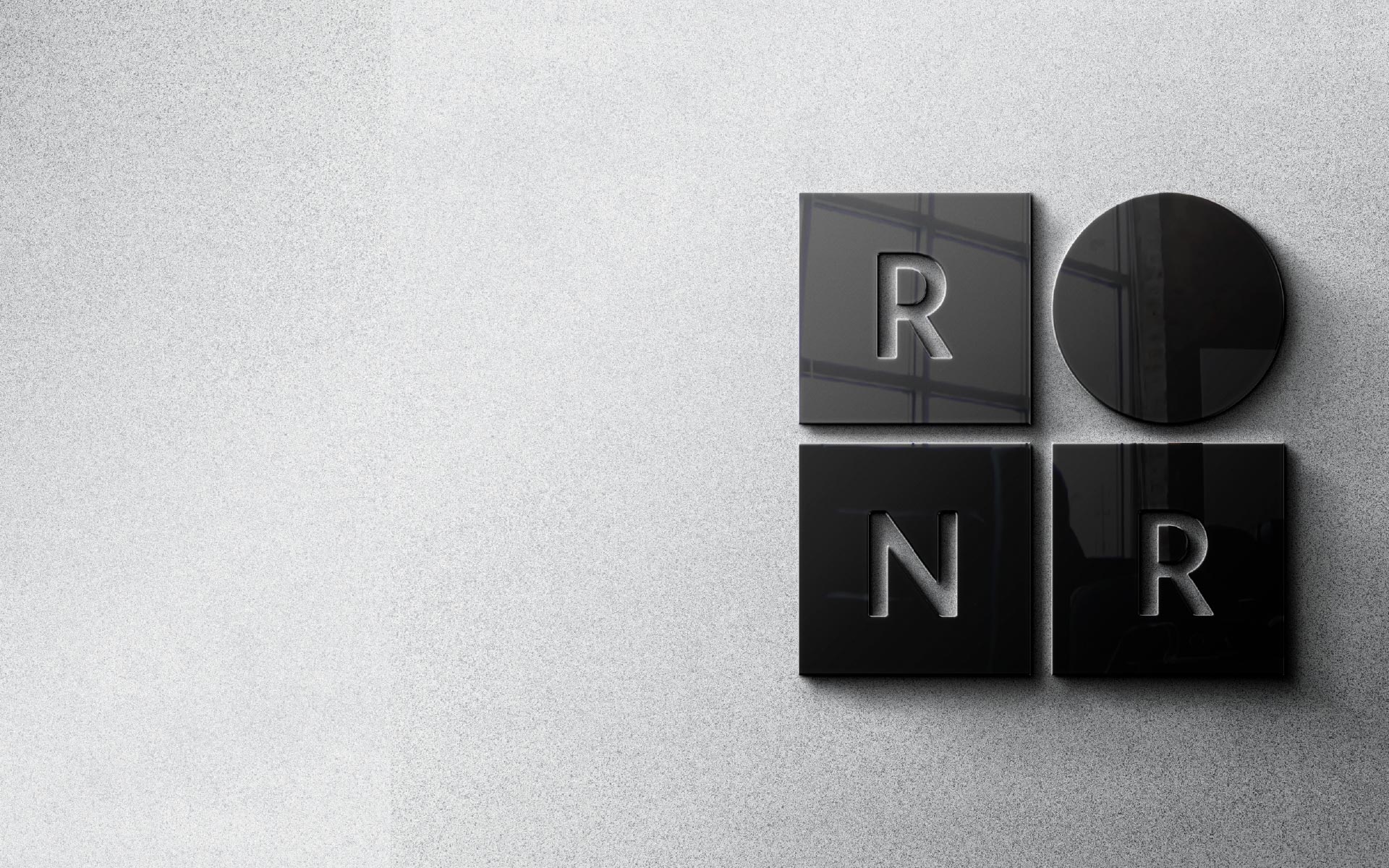 We take confident steps
towards leadership in
providing our services to
our valued customers.

with passion and professionalism and with the highest levels of efficiency, effectiveness, and quality.

Riyadh National Recruitment (RNR) is a company specialized in the provision of qualified and trained human cadres for the private and public sectors and the individual sector.

headquartered in Riyadh, and has several branches in the cities and governorates of the Kingdom of Saudi Arabia. RNR is licensed by the Ministry of Human Resources and Social Development, and is concerned with the provision of cadres in various disciplines (engineering, construction, medical, technical, professional, non-professional and domestic workers) of various nationalities, and is also active in providing mediation services for the completion of the legal procedures for the recruitment of workers for the benefit of individuals in accordance with the regulations and laws in force in the Kingdom of Saudi Arabia, and meets the needs of its customers through a team with a proven track record of experience in the recruitment sector.

We look forward to being at the forefront of distinguished national companies in the recruitment sector and active in the great economic movement witnessed by the Kingdom. 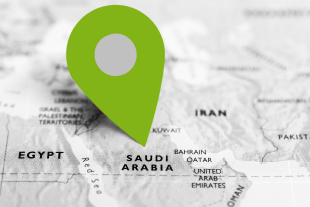 Our focus is on providing a very distinguished experience to our customers, by providing human cadres with great capabilities and extensive experience in the various disciplines . 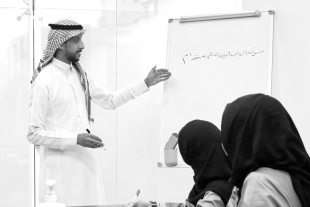 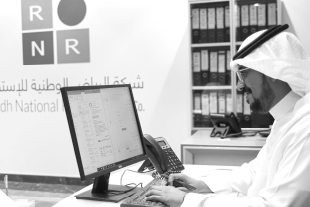 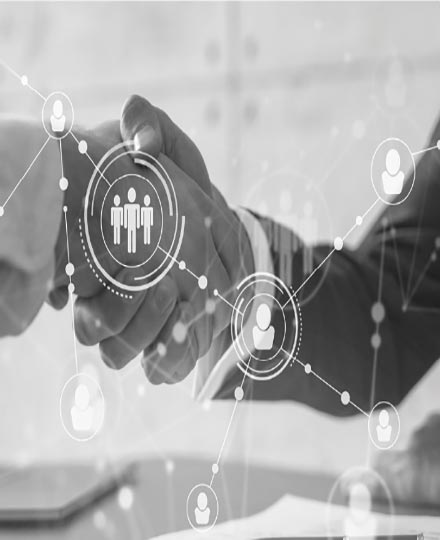 The company works through its agents in the countries of recruitment, and is keen to write the agency contracts clearly

Company’s branches within the Kingdom

has developed a special perception among clients and other observers that the company has branches in all cities and regions of the Kingdom, and some may think that it also has branches outside of our beloved Kingdom. Although the company is still relatively new comparing to other companies, yet it was able to make its mark in the recruitment sector, but it still provides its services through its offices in the city of Riyadh to various cities and regions of the Kingdom. Thus, our strong determination to open branches in various cities of the Kingdom, especially the major cities, has come close to being a reality, in a view to meet the customers' need for the company's distinguished services, while achieving the aspirations, goals, and objectives of the company.

Fast implementation of the service.

The possibility of replacing labor with unsuitable competencies.

Ensuring the rights of all parties.

Possibility to choose the workers according to the client's desire.

Perfect Solutions That Your Business Demands!

Get in Touch With Us